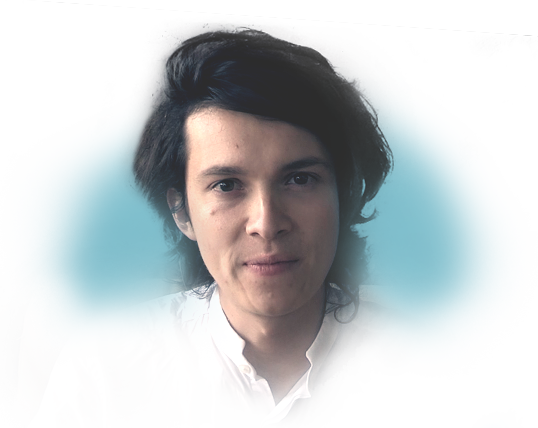 Charles is a Franco-Colombian professional chef, graduate of ‘Institut Paul Bocuse’ cookery school in Lyon, France and chef in Michelin starred restaurants worldwide. His research as Chef-in-residence at the Crossmodal Research Laboratory, Department of Experimental Psychology, University of Oxford focussed on understanding the role of the senses in modulating flavour perception, with a particular interest in the visual aesthetics of food. He has recently been applying the knowledge of brain and sensory research to inform creative processes and experience design in gastronomy. In 2016, he launched Michel/Fabian, a design company that creates science-inspired eating utensils to enhance the pleasures of eating. 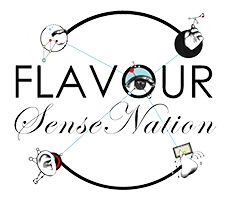